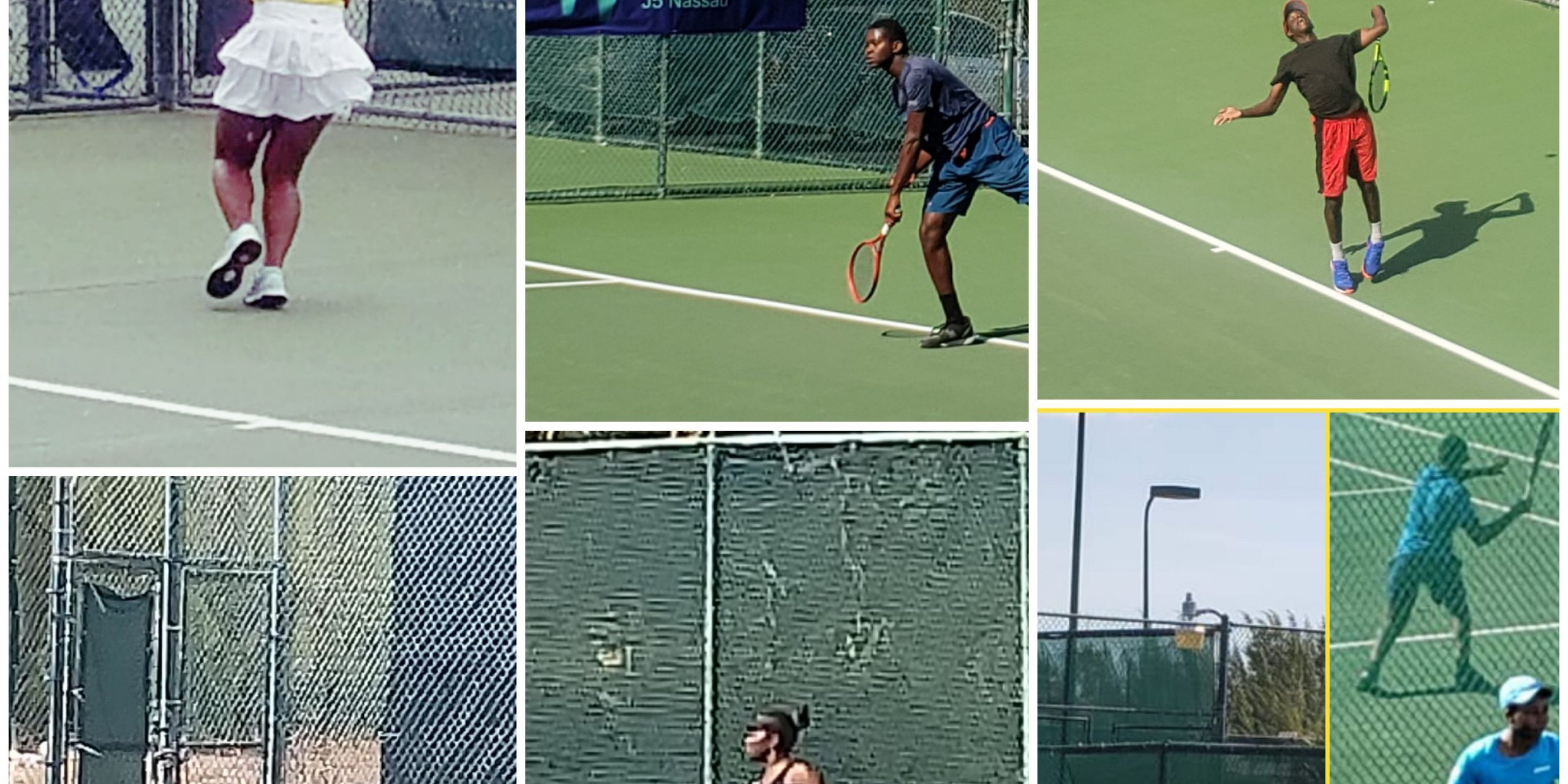 Tennis Is Serving Up Some Good Results as Bahamians Jacobi Bain(singles), Anthony Burrows Jr. and Ryan Fox(doubles) won yesterday. Jacobi won convincingly in two sets. Bahamian duo, Burrows and Fox would record the match of the tournament so far with a thrilling three-setter against their opponents winning the match tiebreak 10-8.

First-day winners were Donte Armbrister, Denali Nottage and Peyton Anderson who all played well; wrapping things up quickly in straight
sets! Today matches feature top-ranked Bahamian and the #1 seed in the tournament Sydney Clarke. Clarke will be playing for the first time receiving 1st round byes in singles and doubles. Clarke teams up with Yabuta from Japan. The duo is ranked #1 and already has one doubles title under their belt together this summer. They hope to add another. Anderson will also be in action tomorrow on the girl’s side.

Bain(#2seed), Armbrister(#3 seed) and Nottage out of Freeport, Grand Bahama will also play 2nd round singles tomorrow on the boy’s side. A win will advance them to the quarterfinals singles. On the doubles side, Burrows and Fox will face the 4th seeds from the United States and Bain teams up with Kesterson from New Zealand and also face a US doubles team. Armbrister teams up with Hernandez from the United States, the duo is seeded #1 on the doubles side and will face a Canadian brothers duo.

Matches start at 9:00 am and will showcase Top Talent from all over the world. The competition goes into another gear at The National Tennis Centre. Admission is free and all are encouraged to come and support the players.