You are here:
Professional Ciruit 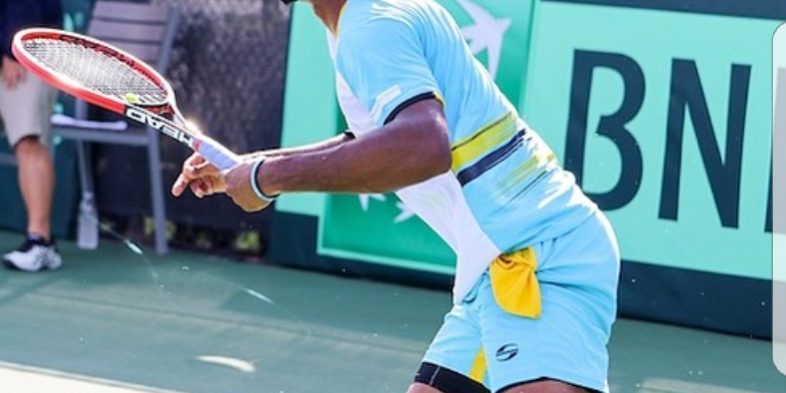 In the finals, he would receive another walkover from Gui Gomes the 7th seed. Kevin starts the season off with 2 tournament wins. Congratulations are also extended to Justin Lunn who advanced to the R16. The Bahamas Lawn Tennis Association congratulates Kevin, Philip and Justin on performing well in the tournament and Kevin Major Jr. on his victory.