You are here:
Davis Cup 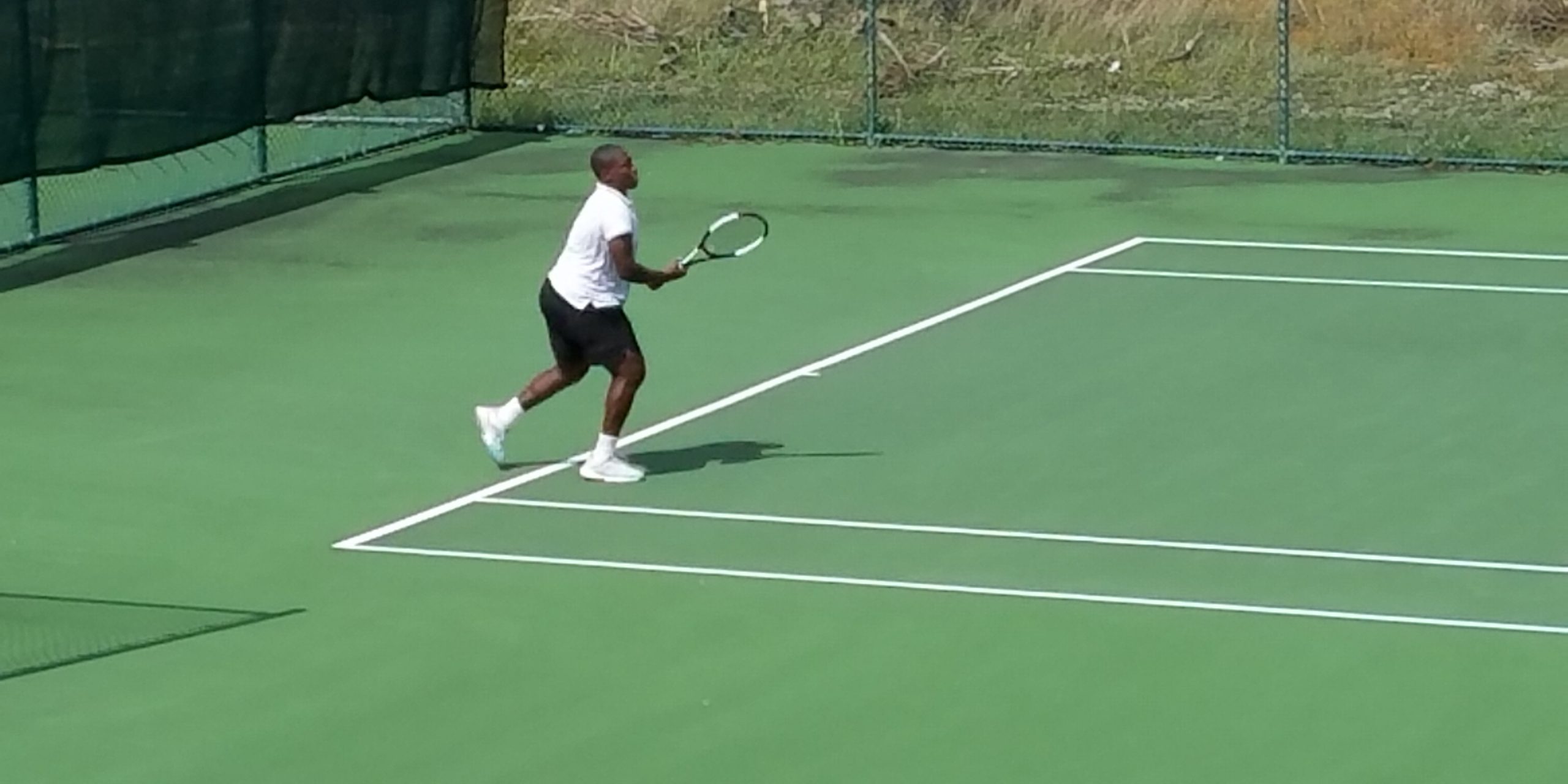 Philip would surge back after a first-round loss to Baker and won a close 3-setter over Spencer Newman (7-5, 1-6,11-9 ).  Despite winning
his first-round matchup over Spencer Newman (6-3, 5-7,10-8), Kevin Major Jr. sustained an injury yesterday in his match against Baker Newman and was not able to continue on the next day in competition play. Thus, Philip Major Jr. would secure another win with the walkover. We wish Kevin a speedy recovery from his injury.

The two top finishers Baker Newman and Philip Major Jr. will team up with the two top Open Nationals finishers Donte Armbrister and Justin Lunn to represent The Bahamas the week of June 17 in Costa Rica.

The Order of Merit for the Team at the Davis Cup event will be in the order of the highest-ranked player internationally.  Mr. Marvin Rolle will serve as team captain.

The BLTA congratulates Baker and Philip on their respective victories in the Invitational Trials and looks forward to a good representation by Team Bahamas in the 2019 Group III Americas Davis Cup competition.