BLTA IS NOW ON UTR 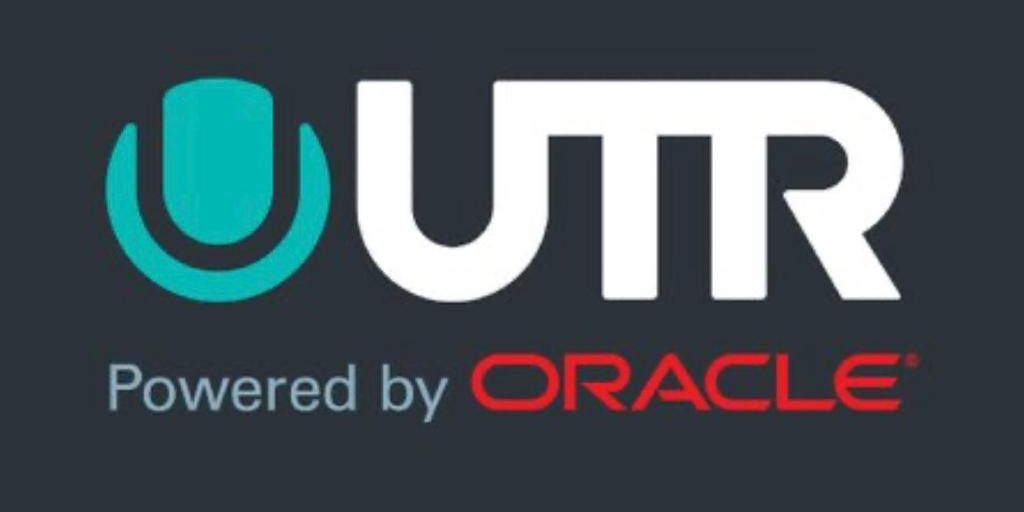 The Bahamas Lawn Tennis Association (BLTA) is pleased to announce that it has entered into an agreement with Universal Tennis LLC, whereby Universal Tennis is now providing the BLTA, its tournament organisers and players with access to UTR, the company’s renowned rating system and technology platform.

Universal Tennis Rating, or “UTR” is the world’s most accurate and reliable method of rating tennis players.  UTR rates all tournament players, from beginners to top professionals, on the same 16-point scale, regardless of age, gender, nationality, skill level or location.  All ATP and WTA professionals have UTRs, as do all college players and most junior and adult tournament players.  Players have profiles and match histories on the UTR website (www.myutr.com), and their UTRs are expressed as a number between 1 and 16.50, with up to 2 decimal points. For example, Rafael Nadal’s UTR is currently 15.80, Novak Djokovic’s is 15.77 and Serena Williams’ is 12.98.  Most NCAA Division I male players have UTRs between 12 and 15; Division I female players between 9 and 12.

HOW DOES UTR WORK?

UTR uses an algorithm which derives players’ ratings from sanctioned tournament results. The algorithm calculates ratings from the last thirty eligible matches played within the preceding twelve months.  The main data points are the percentage of games won (not simply the won/lost result) and the opponent’s rating.  Each match played generates a rating and a player’s UTR is a weighted average of all eligible matches. Several factors are used in the match weight calculation, including match format. That is, a match with a three-set format receives more weight than a match with a short set or eight-game pro set format.

WHY IS UTR IMPORTANT?

Players, coaches, tournament directors and national federations now employ UTR in various ways, including recruiting players for college teams, selecting entrants for tournaments and seeding tournaments.  Most notable for Bahamian performance players is the collegiate tennis point: UTR is now the official rating system for the Intercollegiate Tennis Association (ITA). This is because UTR provides a way to evaluate the caliber of international recruits on a global scale.  UTR is now quite literally the gold standard for evaluating and matching college recruits with college programs, both within the United States and internationally.

UTR is not just for aspiring collegiate players in the Bahamas. UTR provides a real-time view of a player’s true skill level. Having a UTR enables all players to track their progress, and to find closely matched competition, regardless of age or gender.  UTR’s capacity to facilitate level-based play – thereby giving players good matches – makes it an extremely efficient engine for developing players’ skills and enjoyment of the game.

Laying The Foundation for Tennis Growth and Sustainability
March 1, 2021