You are here:
UTR Event 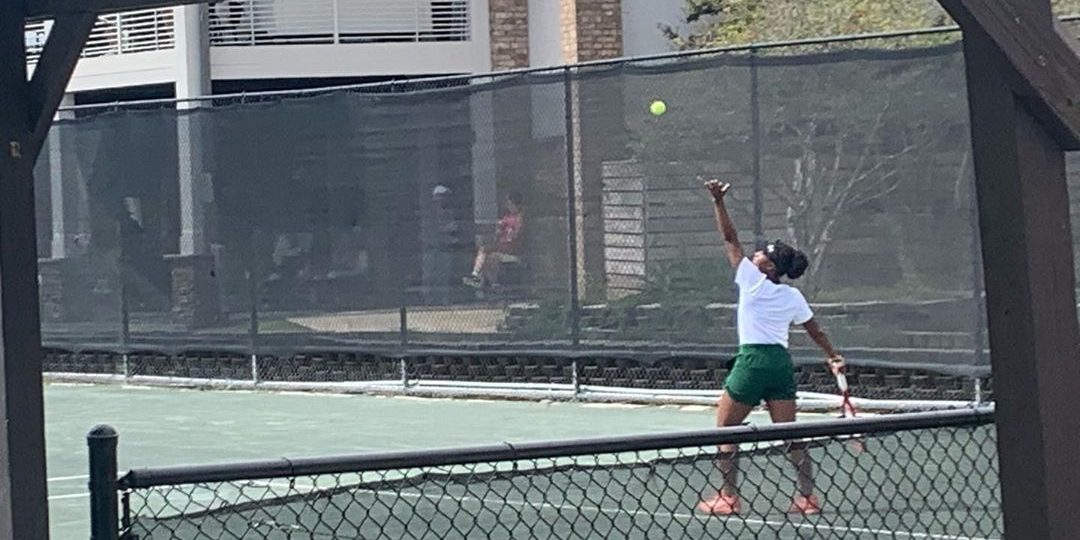 Bahamian Sydney Clarke who is playing college tennis for The University of Alabama Birmingham(UAB) had a strong showing this weekend, advancing to the semifinals of the ITA Fall Circuit. The ITA Fall Circuit is a new initiative to provide local matchplay opportunities to collegiate, junior and pro players this fall. The ITA Tour Fall Circuit by UTR kicked off on September 18th and runs through November 22nd 2020.

Sydney was in a 28 player field at the Athletic Club Alabama in Huntsville with fellow teammates including Jana Hecking who would go on to be the champion of the event. In the opening round of 32 Sydney won over American Standifer 6-4, 6-4. In the R16, Sydney Clarke won in straight sets 7-5, 6-3 against Danish Hasselbach from the University of North Alabama. Sydney was then set to match up in the quarterfinals against teammate and college junior Wasserbauerova who had to withdraw. Advancing to the semifinals Sydney fell to American Kennedy Gibbs in straight sets. UAB Coach Mark Tijia said “It was great to finally get out there and compete again. A couple of our freshmen had their first look at college competition and they did well.”

The Bahamas Lawn Tennis Association congratulates Sydney on her semifinal run in the ITA Fall event! Continue to shine!