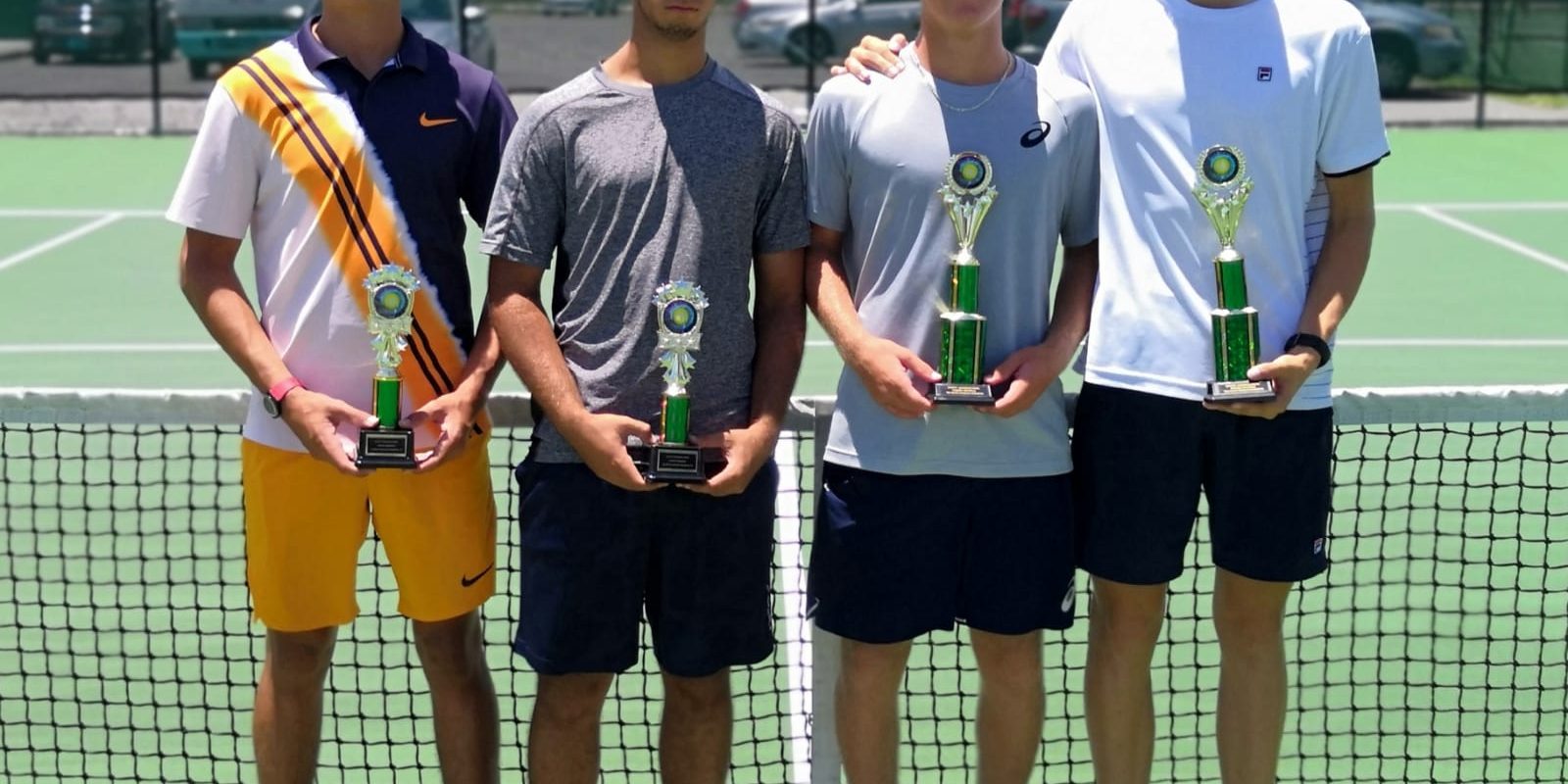 It is a wrap! Another weeklong U18 International Tournament along with the U14 and U16 local tournament hosted by The Bahamas Lawn Tennis Association(BLTA) has come to a successful end.

The BLTA congratulates the winners of the 2019 ITF G4 U18 Junkanoo Bowl. In singles Finals, Saturday at The National Tennis Centre Alexander Bernard(USA)defeated Jack Anthrop(USA). And on the Girls side, Ava Catanzarite(USA) defeated Anika Joskova(Slovakia).

In the Boys Doubles Finals held Friday at the National Tennis Centre Bernard from the USA and Poulsen from Denmark defeated Anthrop and Brachman from the USA. On the Girls side, the Americans were very strong producing four finalists; Ava and Maya teamed up to defeat Mary Grace and Sophie.

The Bahamas Lawn Tennis Association extends thanks to The hardworking officials and volunteers who gave of their time and energy to make the U18 ITF Junkanoo Bowl and U16 and U14 local tournaments successful.

Finally, the participants who came from near and far to be a part of his tennis experience and finally to the many spectators who supported the players along the way.