The BLTA Senior Nationals into the Semifinal Rounds

You are here:
Senior Tournament 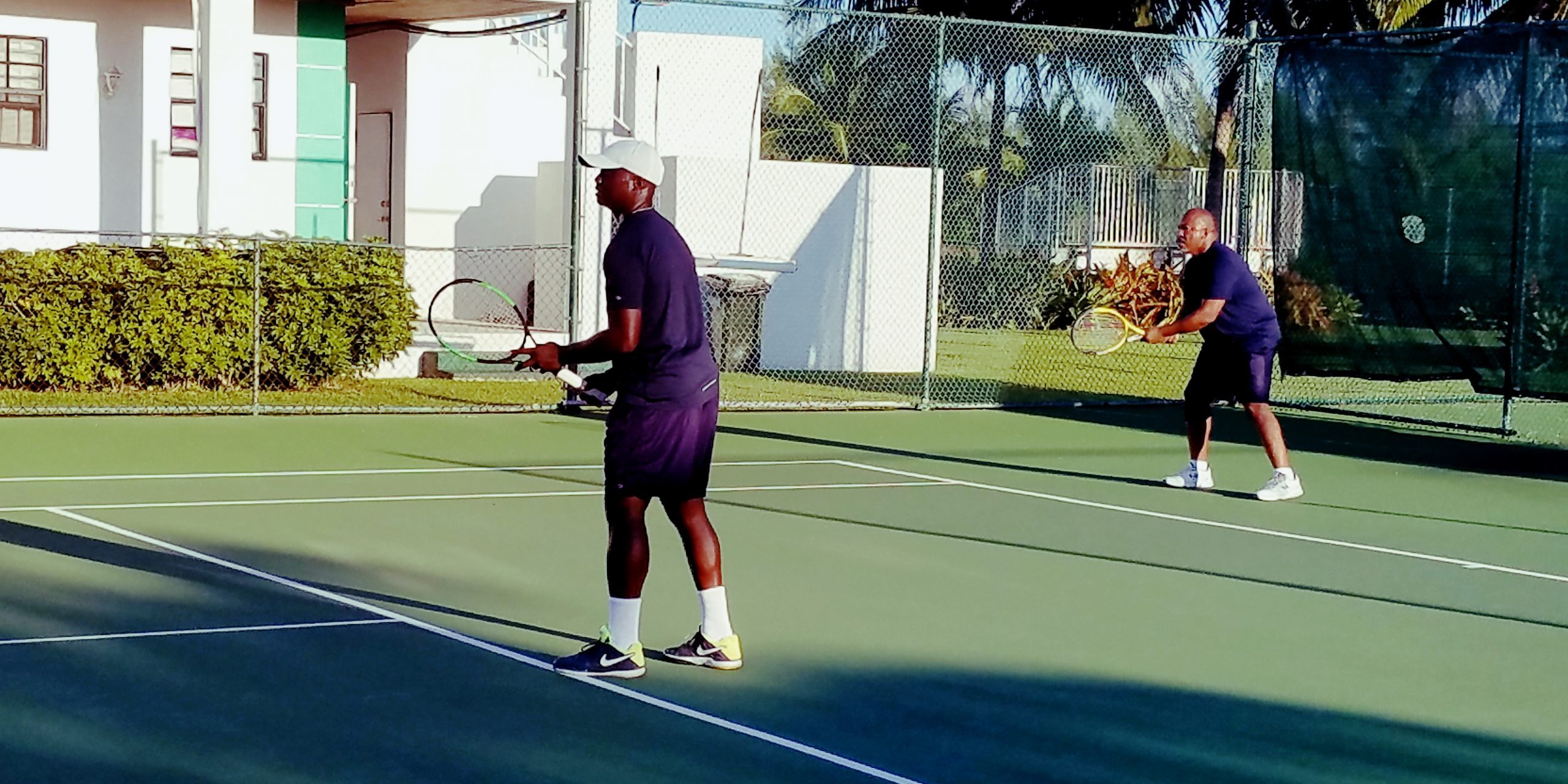 The Bahamas Lawn Tennis Association’s Senior Nationals is into the Semifinal rounds and the action is heating up. The three featured matches yesterday were competitive and ended up “under the lights” at the National Tennis Centre.

First up was the Finals of the Singles in the Women’s Open. Pippa Vlasov who was coming off a win over Richette Percentie faced off against the #2 seed Rita Roy who advanced over Ingrid Mignott. The match was intense with both ladies displaying their tennis skills. Pippa would emerge victorious over Rita 6-4, 6-3.

There were also two Doubles matches that went well into the night. In the Men’s 45 Dwayne Gibson and Stephen Thompson #1 seed played against Devlin Fisher and Everette Munroe. Gibson and Thompson would win the first set 6-4. The second set proved to be even more competitive ended in a tiebreak in favour of Fisher and Munroe 7-6 (5). It would fall to the third and deciding set where Fisher and Munroe would come out ahead 6-3. Fisher and Munroe advanced to the Semifinals.

Another slate of promising and exciting matches are on the schedule. Admission is free and open to all tennis enthusiasts.